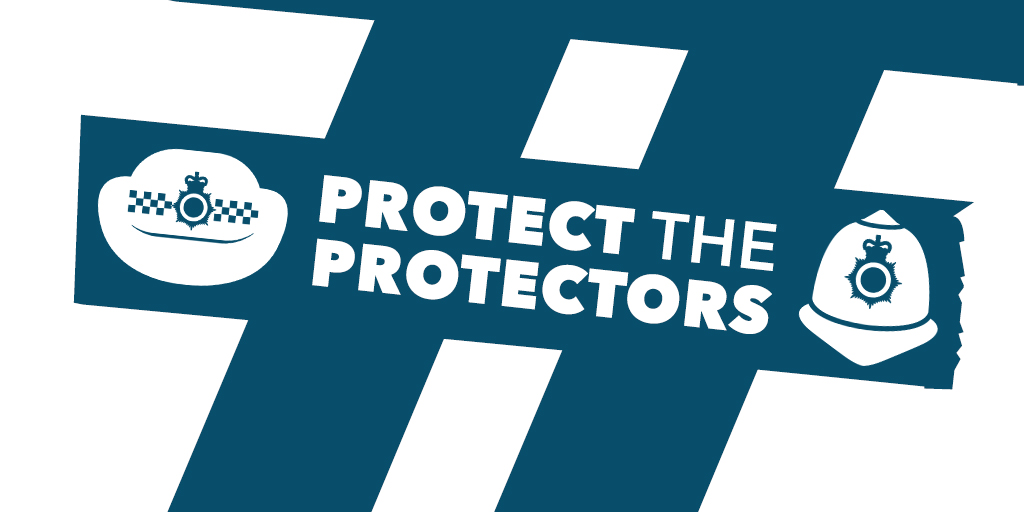 You won't need me to tell you that it's been a challenging year for policing.

While we've all reacted incredibly to working in the difficult environment created by COVID-19 we have also seen the interaction between emergency services personnel and the public deteriorate. Public respect for the uniform is no longer automatic and at times there's outright hostility to officers simply doing their duty. All the emergency services, health workers, firefighters, nurses, prison officers, anyone providing a frontline service, can almost routinely experience abuse or even physical assault from unbalanced or aggrieved members of the public.

It is against this background that it was truly timely to receive the recent Ministry of Justice consultation letter to emergency services representative groups seeking our views on Assaults on Emergency Workers.

Assaults and attacks on police show no sign of abating; in fact, over the past year, 30,000 officers were assaulted, up 3% on last year.

The rise in public aggression and violent behaviour cannot be entirely attributed to being stressed out by the COVID pandemic. Rather it seems to be a culture problem now which makes it acceptable to assault police officers, while others get their mobile phones out and film incidents, not for evidence but for entertainment. That's not acceptable at all.

There needs to be a deterrent for anybody who assaults emergency workers. Out of the 9,000 charged of the offence of assaulting an emergency worker since the Protect the Protectors act was implemented in 2018 only 17% have been charged with a custodial sentence, and they only served two and half months on average.

That's clearly not a deterrent for assaulting emergency workers. We've seen some brutal assaults on police played out on social media. And,, perhaps spilling over from the USA there also seems to be anti-police rhetoric rising up. It doesn't help.

I know you as CNC officers aren't immune to this either.

We do the same job out on the streets, and our officers have been spat at, kicked at, and punched on occasions. We don't come to work for that.

Now, the Ministry of Justice, has set up a consultation about doubling the minimum sentence to two years from 12 months, and we're part of that.

Along with our other police federation colleagues we have added our voice to fully supporting an extension in sentencing powers. Just as importantly we'd like to see those sentencing powers used and maintained. It's not much of a deterrent if the courts don't or won't use them. Frontline emergency workers are entitled, like every other worker, to go home at the end of their shift to their families safe and sound. The Government must recognise their obligation to us and act accordingly.