Updates on Covenant and Pension Age 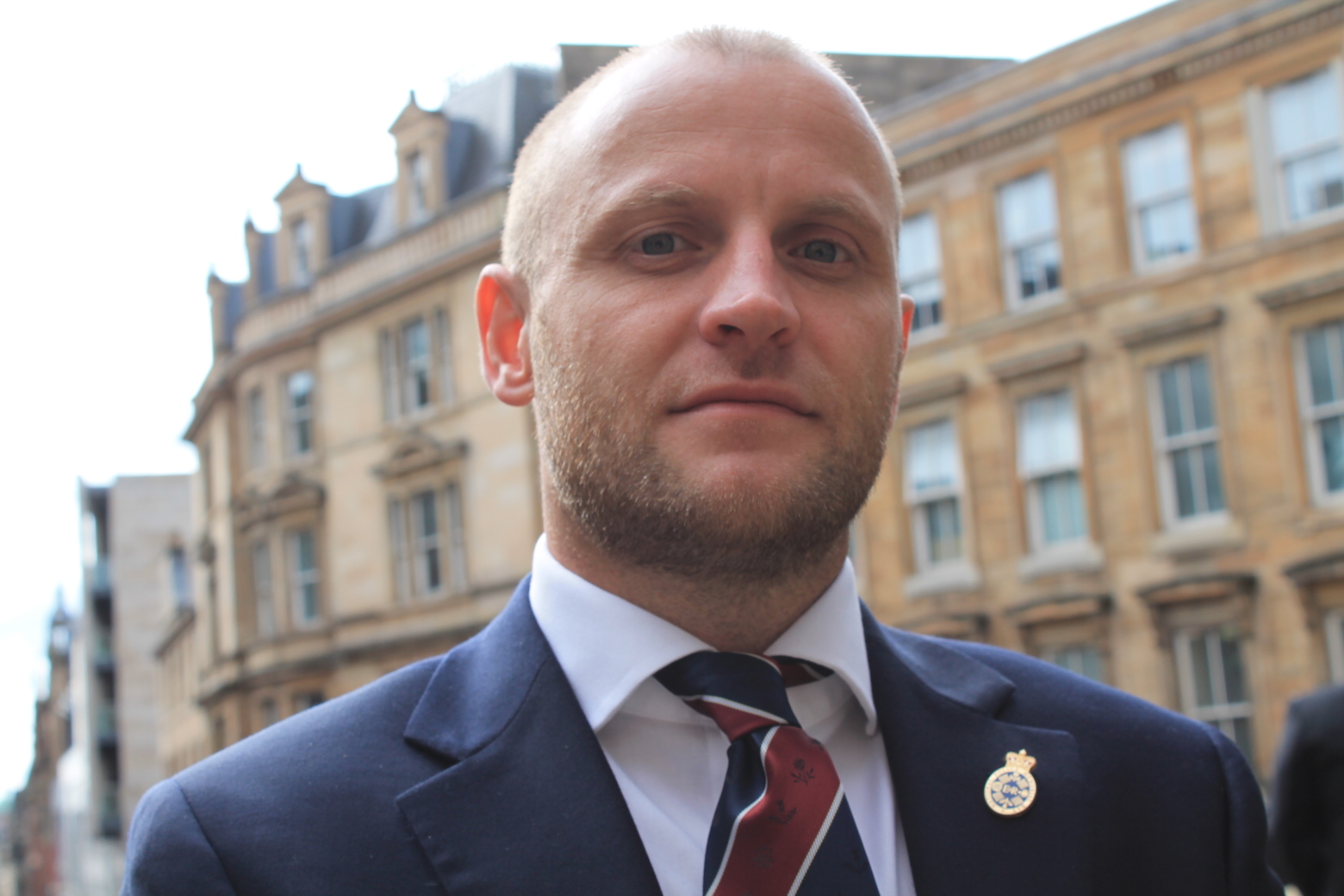 Within the last couple of days I have received more details and welcome clarity on the proposed Police Covenant. Members will remember from my April Blog that we appeared to be snubbed by the Government through the legislation indicating that the Covenant would be legislated but restricted to Home Office police. The non-Home Office forces i.e. the CNC, Ministry of Defence Police and British Transport Police would be covered by a separate Memoranda of Understanding.

Since this arrangement would have suggested that we were the second tier of policing we wrote protesting to the Home Secretary. We also lobbied for the support of our respective Departmental Ministers.

It now appears, courtesy of a letter from Kit Malthouse MP, the Home Office Policing Minister, that the legislation relates only to the requirement for the Home Secretary to report annually to Parliament. The Police Covenant itself will take the form of a declaration and will not be set out in legislation.

In his letter the Policing Minister offers assurance that the Home Office "is working closely with the sponsoring Departments to establish how a commitment to the Covenant will best work for them to help address the issues that really matter for those who serve in these forces. As part of this, we are considering how a formal arrangement by way of a Memorandum of Understanding between Departments can include a reporting requirement in respect of the priorities set out by these Forces. I am determined that the Police Covenant should have a real and long-lasting impact for the whole of the police workforce, and we will continue to work across government to ensure delivery for those on the front line."

I expect our Federation to be consulted on these proposals to ensure that they meet the needs of our members and their families. In the meantime, we have now been assured that the Government is taking an even-handed and inclusive approach to all UK Police Forces in how the Police Covenant will be implemented. CNC Normal Pension Age (NPA)

A similar reassurance that our concerns were being taken seriously came earlier from the Chief Secretary to Her Majesty's Treasury (HMT), Steve Barclay MP. When the HMT announced its response to the Pensions Consultation there was no reference to our submission that our current NPA of 60 should be retained. We immediately challenged HMT if this omission signalled that we were to be saddled with an unreachable career pension age of 67 or 68.

I am pleased to report that the Chief Secretary replied with the assurance that "the CNC's case is being taken into account by the Government, including both your response to the consultation and the wider engagement that has taken place on this issue."

He also added that officials in BEIS and HMT were continuing to work across government departments to identify solutions that will allow CNC officers to retire with appropriate pension provision.

There is no doubt that our pensions campaign has been sympathetically received across Government Departments and, importantly, being actively addressed by the Treasury. Achieving an outcome, satisfactory to our members, will be challenging. We will be keeping in touch with discussions and provide updates in due course.

Many of our members will have seen last week's EDF announcement that it was closing Dungeness B nuclear plant seven years early. EDF also said that Torness and Heysham could be forced to shut before their planned 2030 closure dates. On first appearance, this unwelcome news has implications on the long term nuclear energy industry with potential knock-on effects for the CNC.

Please however take comfort that the CNC 2020-23 strategy (which is strongly supported by the Government) was formulated specifically to deal with these risks and fluctuation in demand.

My own personal opinion is that sometimes these media articles are intended to "focus the Government's attention and inspire action and or investment". In any case, CNC officers will still be required to police nuclear material and infrastructure even after the switch is turned off...

Many of you will now be aware that DCC Armitt has decided to take up a new challenge and will be leaving the CNC in the coming months. DCC Armitt brought a wealth of experience and a strong work ethic to the CNC, with over 40 years of public service to the queen, country and UK policing and leaves us in very good shape. The CNPF have always appreciated the good working relationship and overall support from Chris and would like to wish him all the best for the future.

As always, thanks for all you do and stay safe.