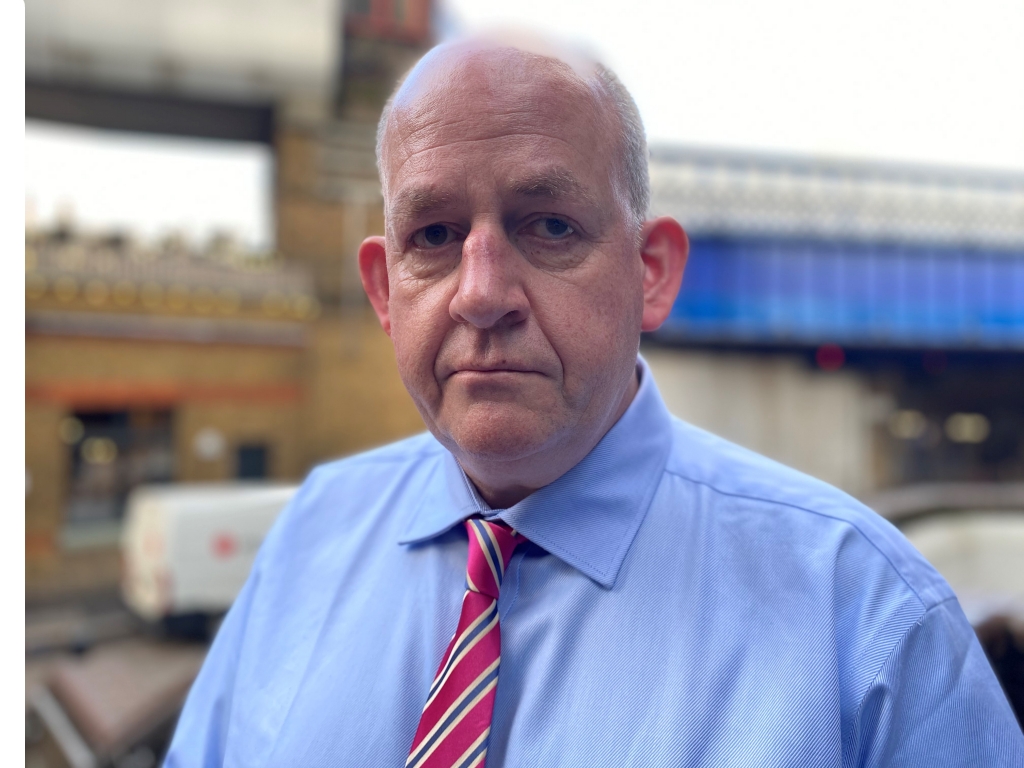 Ian Muir, who takes up his role as Chairman of the Civil Nuclear Police Federation this week, has a message to members: "Don't hide away - if you've got an issue, please let us know."

Ian has been with the CNC for over three decades, starting at 16 as a clerical officer in the pensions office. At 19 he trained as a police officer in what was then the United Kingdom Atomic Energy Authority Constabulary. He said: "I was working with lovely people in a nice, happy environment, so I stayed with it."

He soon got involved in the Federation, wanting to help fellow police officers. "I've always been interested in policies, procedures and employment conditions - I'm a bit of an anorak. And because I was working in the pensions office previously, I also knew a bit about that. Nineteen-year-olds aren't usually into pensions!

"Obviously pensions are still an issue for police officers - we're speaking to MPs and making sure we're not forgotten about, so when we have to start the fight again, we will. We'll be ready for it."

One of Ian's priorities as Chairman is to continue to work closely with local Federation reps and focus on their training and development. He also wants to involve the force in issues, so that they're working together: "The Federation and management have the same common goal, so we want to engage, we want to talk."

Mental health is a major issue for the Federation, and Ian said he wanted to build on the support they offered to members. There are also plans for modernisation, including improving the website to add an 'Ask the Executive' page, where members can ask questions and the Federation will reply.

Ian recognises that the CNC has its particular challenges, including what can be seen as long and complicated processes for officers. He said: "We want to support officers, who have a right to Federation representation in meetings with management."

He said he was looking forward to becoming Chairman and working for the members. "I'm honoured to be in the role, and I'd love to meet as many of you as possible. New Chief Executive Gary Thwaite - our former Chairman - and I are constantly available, so don't hide away. If you've got an issue, please let us know. We want to increase our availability."