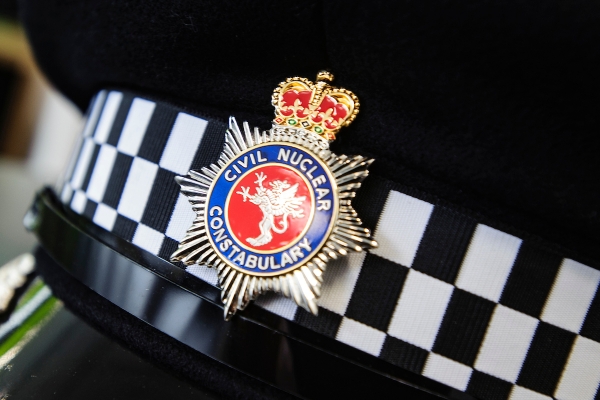 This New Year begins with a newly elected and seemingly seriously reinvigorated Government. We are not making any comment on its political colours but as a Federation with a frustrating pension issue, it can only be good news that the Government's substantial majority will bring more concentration on its agenda and an energetic resolve to deal with outstanding non-Brexit issues.

Or so we hope.

Somewhere in the in-tray of the Department of Business, Energy and Industrial Strategy should be by now the considered advice of the tripartite departmental committee which met on our issue almost six months ago. Their report should, hopefully, contain recommendations on retaining our current pension age of 60.

And while we have been awaiting the outcome of BEIS deliberations, in July the Government accepted the McCloud judgment that found unlawful discrimination in the pension cases of the Firefighters and the Judges. It's not, strictly speaking, relevant in content to the potential legal case that we may be obliged to take but the favourable judgments are welcome indicators that Employment Tribunals and the higher courts take a dim view of discrimination attributable to Government unreasonableness.

Both BEIS and the CNC commissioned impact studies on the likely effect of a 67/68 retirement age on the force.

The preliminary legal advice to the Federation indicates that raising the NPA in line with the new State Pension age will be discriminatory in relation to older officers and women officers and that the BEIS will be failing to comply with its public sector equality duty. Legal proceedings remain one of our options but will be only a last resort.

It's not just the Government which is new; as your chairman and - I am delighted to say - soon to be Chief Executive, I know that we have a hard act to follow in replacing Nigel Dennis and Mark Nelson as the previous CNPF executive officers.

If you're unaware, Nigel has decided, after twelve busy and at times frantic years to step down as Chief Executive. Together they have been a hard and effective working team. Fortunately myself and the incoming chairman Ian Muir, have been their backup for the past few years and have good understanding of the challenges we face.

Mark and Nigel's legacy has to be not only the granting of pay parity with our other UK police colleagues but the extensive lobbying groundwork in pursuit of retention of an NRA of 60.

I share the widespread mystification that we are still fighting a case which has its origins in what was undeniably a legislative oversight which in turn led to a Judicial Review deciding we were not "police" for the purposes of the 2013 Pensions Act.

The Pension campaign goes on and we are making progress: the July meeting with the BEIS chaired committee was a breakthrough; the BEIS and CNC Impact Studies reinforce our case; and the McCloud judgement is a helpful indicator of judicial thinking. All are evidence that the Government must give serious consideration to our case.

Other than the adverse JR legalistic finding there's been no cogent argument yet presented by Government in favour of retirement for our AFOs at 67/68 and that's significant. We will be engaging with the new Minister with accountability for the CNC and mobilising our strong and vocal parliamentary supporters once the excitement of a new Parliament settles down.

Overall, It's good to see the CNC going into 2020 in positive style, especially after a challenging 2019, partly due to the national police recruitment and retention situation.

The CNC ship seems to have been steadied with BEIS providing long term clarity on a nuclear powered future and the force Ambitions work gaining traction. Please also consider that as it stands, we remain on our current Pension scheme with an NRA of 60. I'm sure some other forces who changed schemes would love to be in the same position.

It's not to say that the challenges are over, but please be assured going into 2020 and beyond, we will endeavour to deal with issues head on for the benefit of the whole CNPF membership.

A sincere thank you for the continued support.