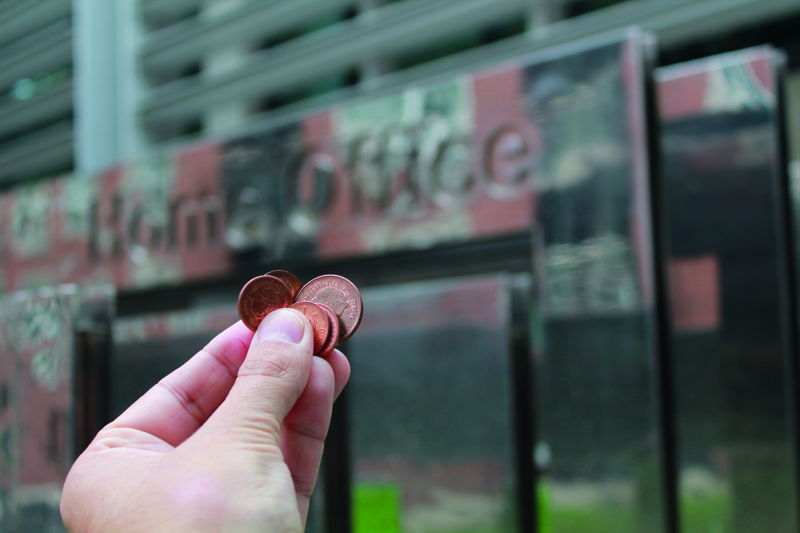 Gary Thwaite, Chair of The Civil Nuclear Police Federation, reacts to the police officer 2021 pay freeze announced by the Government yesterday - on the same day other public sector workers including NHS colleagues were awarded up to a 3% pay rise.

"The announcement of a pay freeze is an absolute smack in the face to hard working police officers," said Gary.

"To be clear, the NHS deserve a pay increase and more, however For police officers, who have been there on the frontline during the pandemic protecting the public, this news comes as a huge disappointment.

"Our members have simply policed what the Government have asked them to, yet we hear a lot of warm words but sadly their actions simply don't back that up."

Reporting yesterday, the "independent" Police Remuneration Review Body stated "This year our remit did not include making an overall pay award recommendation" so it did not bother. It also rejected any notion of a "bonus" for officers for their hard work policing the Covid-19 pandemic.

Gary added: "Technically the CNC are not members of the PRRB, however historically we follow their pay decisions. It is clear that there is no independence on this decision and it is concerning and needs review..