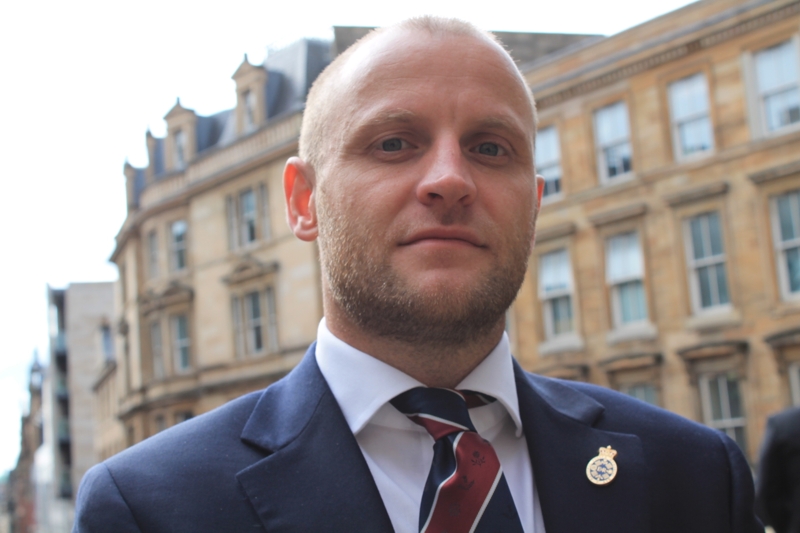 It may have been some time since my last blog but be assured that it's been time well spent by both the Chairman, Ian Muir, and myself.

This week we submitted on behalf of the members our response to HM Treasury's Pensions Consultation seeking views on the transitional arrangements for public servants, including many thousands of police officers, penalised by the Government's well-intentioned but misguided proposals. As framed, the proposals were found to offend the Equality Act 2010 by discriminating against younger officers through age, gender and race and offering more favourable treatment to officers closer to pension age. Successful Employment Tribunals taken by judges and firefighters, the McCloud and Sargeant judgments respectively, have resulted in a major Government rethink, hence the three-month Consultation period which closed on 11th October.

Due to remaining in our original scheme, CNC members were not as greatly affected as other public servants and we have insisted in our submission that any new scheme for our members does not discriminate in a manner similar to the Police Pensions Regulations 2015. Secondly, our officers should have the option of choosing which scheme they join.

Crucially, we took the opportunity to introduce into our submission the perennial issue of retention of our NPA of 60. Members will be aware of how we have been pursuing this for some years during which we have engaged with no fewer than eight Ministers and three Government Departments. One sentence in the Consultation Document stood out... 'It is the Government's intention to bring forward new primary legislation as soon as practicable.'

Could this be the breakthrough? At our meetings with Government it was usually trotted out by officials 'that retaining the NPA of 60 was impossible without primary legislation.' We have had to accept that but now was the fortuitous chance to overcome the major obstacle which was frustrating our campaign. Surely it would be possible that the same primary legislation which will right the wrongs of the transitional arrangements could also include the necessary measures to protect our current NPA and, most usefully, make it clear that the definition 'members of a police force' includes CNC officers.

Our submission rehearses all the arguments we have been making to BEIS and, more lately, to HM Treasury and the Cabinet Office. To be fair, nobody in Government has ever seriously argued that AFOs should serve to 67/68 but the problem which required a primary legislation change, in other words, an Act of Parliament, seemed to have paralysed the civil servants' legislative creativity.

Consequently, and despite the logistical difficulties of Covid-19, we have spent the last few months engaging, mostly through Zoom, with MPs with civil nuclear assets in their constituencies and relevant Shadow Ministers such as Conor McGinn (Security) and Sarah Jones (Policing). All have proved not only sympathetic listeners but have actively supported us with Parliamentary Questions, letters to Ministers and, notably, a formal Westminster Debate in which a former BEIS Minister struggled to justify aligning our current NPA with the new State Pension Age.

Our plan now is to follow up our submission with Departmental Ministers and invite them to accept that the Consultation Document represents a welcome opportunity to right the wrong of trying to force an unattainable pension age on CNC officers. It is next to impossible for AFOs, particularly female officers, to pass and maintain the College of Police mandated standards beyond 60. Moreover, it should be recognised that an NRA of 67/68 is a cynical imposition when the Government is fully aware that our members will never be able to maximise their pensions. I know of no other discrete group of public service employees in this morally unacceptable position - never mind one where officers are expected to put themselves in harm's way to protect vital civil nuclear assets and, increasingly, when terrorism threatens, members of the general public.

We will continue to keep you updated as events and meetings progress. Our submission, which covers transitional arrangements and our NRA campaign, can be read in full on the CNPF website along with the related press release. Please get in touch with me, our Chairman Ian Muir or your local Federation rep, if you have any queries. Feedback is always welcome.