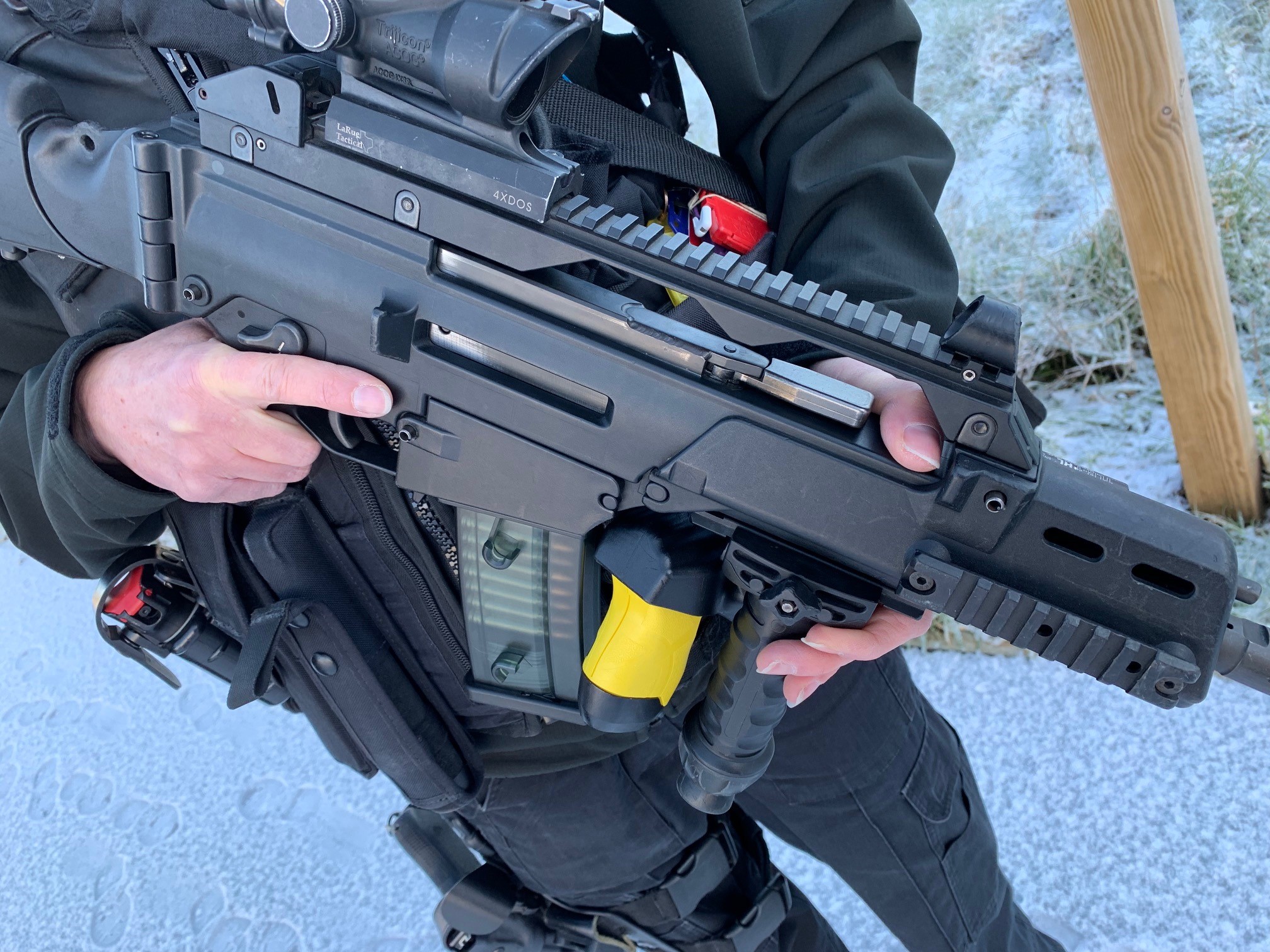 The Home Office is set to leave Civil Nuclear Constabulary police officers out in the cold when it comes to making sure they are protected in law in the new Police Covenant.

In a move labelled 'hugely disappointing' by CNC Federation Chief Executive Gary Thwaite, the new Police Covenant will not include CNC officers, their non-Home Office colleagues from the BTP and MOD police, or officers outside England and Wales.

The covenant is part of the Protection of The Police, Crime, Sentencing and Courts Bill to be heard by Parliament this week.

Announcing the Bill last year, Home Secretary Priti Patel said protecting officers from assaults and injury while they are on duty is one of her top priorities to reduce what she calls the 'epidemic' of attacks on them.

The covenant will focus on officers' and police staff members' health and wellbeing and enshrine the support they should receive in legislation.

Instead of being part of the new rules, excluded forces are expected to design their own Memorandum of Understanding (MOU) to bring them into line with the protections it offers.

Gary says that won't provide the same level protection in law as the covenant, meaning CNC colleagues and those from other non Home office forces are missing out.

"The Protection of the Police and Public, Courts and Sentencing Bill is a large piece of legislation, and while we have been included in parts of that, it's hugely disappointing that we, as the CNC, haven't been part of any of the wider discussions around the Covenant," he said.

"The MOU doesn't offer the same level of protection.

"Each Chief Constable, PCCs/police Authority, each Secretary of State, the Ministry of Defence for MOD police, BEIS for CNC officers and the Government as a whole would have had to answer to the legislation under the Covenant, but they don't under an MOU.

Gary said this snub is bound to leave a bitter taste with his colleagues.

"To not be part of the consultation for the Covenant and not even to be invited feels like it was kept away from us until the last minute, and it just deepens the sense that two-tier policing is being created either carelessly or deliberately," Gary said.

"We are one policing family, and we should all be treated the same.

"There's little accountability under an MOU, so it's not worth the paper it's written on; if they don't like it, it can just be torn up.

"It's not a good look for the Government from our members' point of view, on the back of the pensions age and retirement issue.

"Given the degree that different forces work together we really should be included as part of the wider policing family."