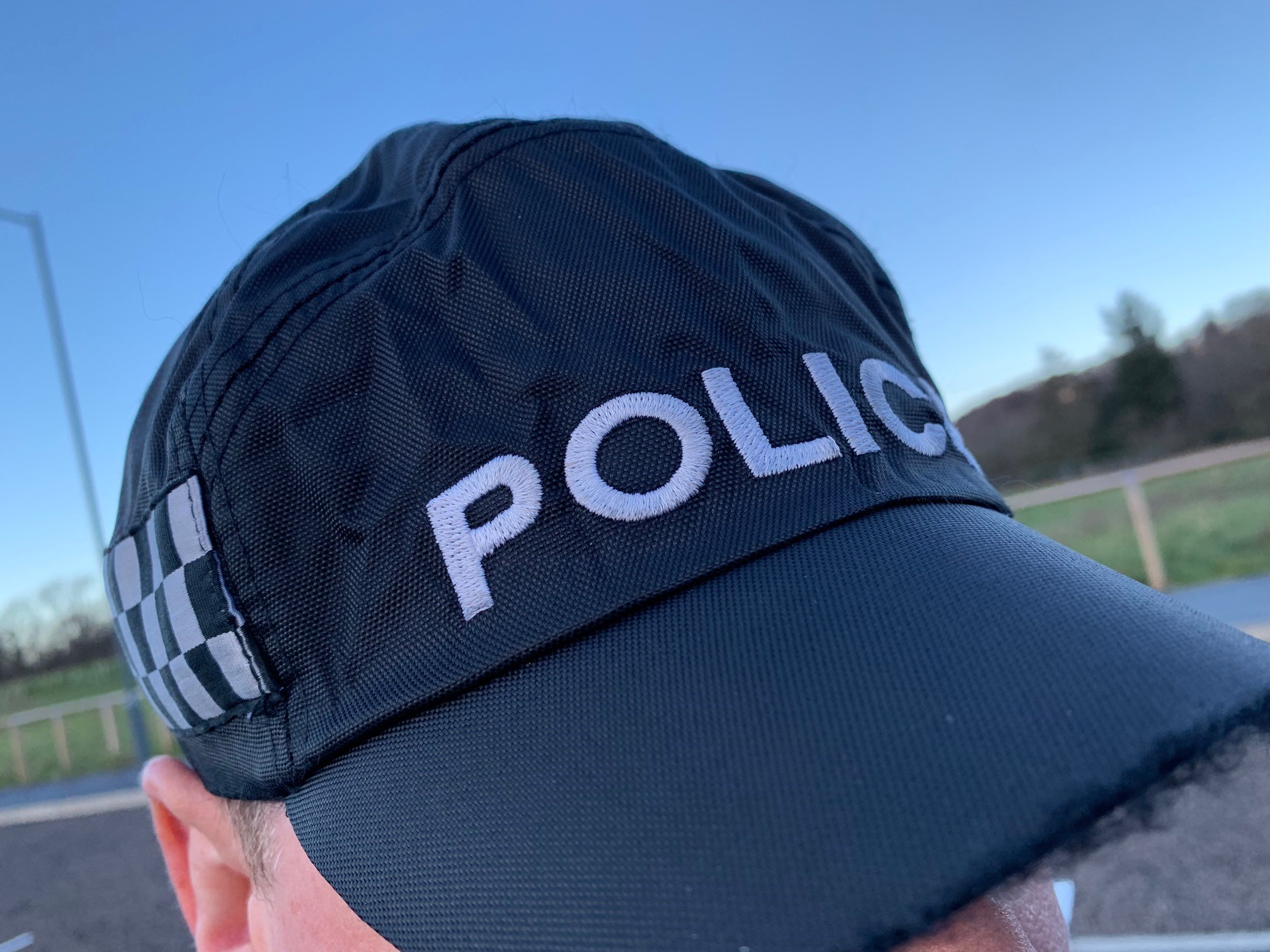 TWO WARNINGS AND A WELCOME

TERRORISM THREAT
Let me start with the warnings. The Government and its current-terrorism agencies cannot ignore comments made about the terrorist threat to the UK by the head of MI5. Speaking on the eve of the 20th anniversary of the 9/11 attacks, Ken McCallum, Director-General of the Security Service, pointedly acknowledged: "The terrorist threat to the UK is a real and enduring thing." His indisputable conclusion is that the humiliating exit of US and European armed forces from Afghanistan "had no doubt heartened and emboldened UK terrorists".

The CNC is the key agent in protecting the UK's civil nuclear assets, and is an important counter-terrorism resource to be deployed along with other security forces in the event of a terrorist act or heightened threat. Confirmation from MI5 that the terrorist threat continues to evolve vindicates the recent consultation document from the Department for Business, Energy & Industrial Strategy (BEIS). It said that the CNC deserves a more effective and wider role for our members in protecting national infrastructure assets. As a specialist armed police service working nationally, we can expect to be busy.

SOCIAL MEDIA DANGERS
A polite note of caution for our members in my capacity as a protective Federation Rep.
It was historically said that police officers would find themselves in trouble for one the 3P's: Property, Prisoners and P... (a free CNPF pen for the first person to tell me what the third P was). Either way, these days we can probably swap the third P for social media.

On Twitter alone there are almost 18 million users in the UK. Anyone who's on social media can instantly be a broadcaster of news, opinion, gossip, jokes and clips. But unlike most professional journalists or even some politicians, police officers can be too often unaware of the potentially serious consequences of a careless message.

A particular menace for Rep bodies and PSD departments currently are chat groups such as those hosted on WhatsApp. These group chats have no doubt been hugely socially beneficial, especially over the past 18 months. Please just remember that once a message is sent, it is out there, however private you consider the chat to be. Also, please be conscious that if you are a member of a chat group, you could now find yourself having to answer some uncomfortable questions for failing to report or challenge inappropriate messages. And we have seen high profile examples of this. This still applies even if, like me, all groups are muted and not all messages are read.

Please think carefully about possible regrets before you hit send - something I also have had to remind myself occasionally.

(A polite reminder also to read of the Force's social media policy).

NEW ENERGY MINISTER
Politics is also evolving. Following a change of Minister, I can offer a warm welcome to Greg Hands MP - our new Energy Minister at BEIS. I look forward on your behalf to engaging with him on a number of issues.

I particularly note that he has in his career been Secretary to the Treasury - a Department that is currently working with officials from BEIS and the Cabinet Office in addressing our need for our Normal Pension Age to remain at 60. His Treasury background should be very useful.

NATIONAL POLICE MEMORIAL DAY
National Police Memorial Day this year is on 26th September in Lincoln Cathedral, where the police service will commemorate the deaths of more than 4,000 police officers. There are limited spaces available at the physical service because of Covid restrictions but for those who cannot make it, the service can be seen on video. However, I will have the privilege of accompanying the family of our colleague, PC Darryl Street, who died earlier this year. Our thoughts are with the bereaved families everywhere at this moving event.

FEDERATION HELP
And finally, I would urge members to contact their Federation representatives for help on any matters - from welfare to Covid issues to financial problems. This past couple of years have not been helped by the unjustifiable pay freeze and have consequently led to an increase in members seeking assistance. The statutory brief of the Federation is Welfare and Efficiency. The emphasis is on the welfare of members. Don't hesitate, please get in touch.

Thank you and stay safe