CNPF Chief Executive: Pension Update - Still All To Play For 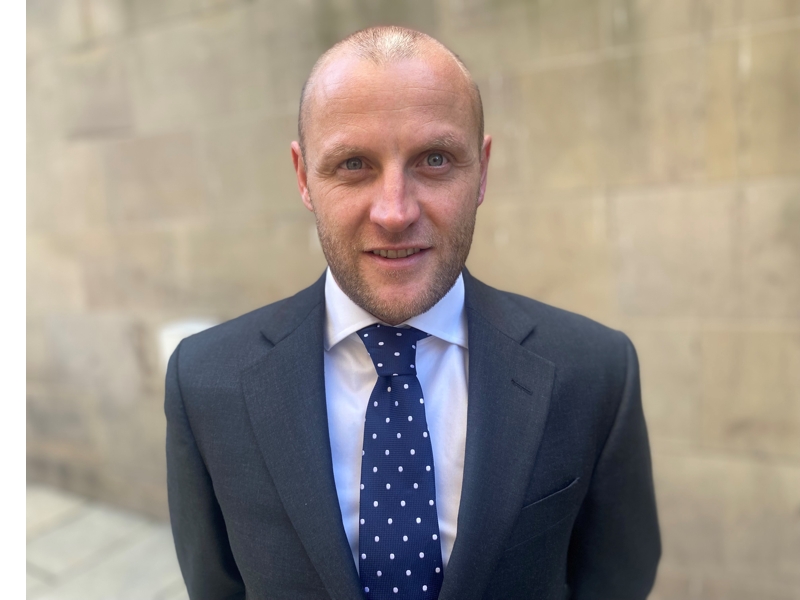 Until now we have heard nothing concrete from the Inter-Departmental Committee currently considering possible solutions as to how we might retain our normal pension age of 60 although the initial signs are encouraging.

We do know that the Committee which comprises officials from BEIS, the Cabinet Office and the Treasury, has developed a range of pension ideas and modelling options. The work has been both complex and challenging. Recently BEIS, as our sponsoring Department, seem to have gripped our issue and commissioned the Government Actuary Department (GAD) to explore the pros and cons of various pension options including the associated costings and potential legislative hurdles.

The most hoped-for outcome is that the recommended option accepts that the Normal Pension Age (NPA) of 60 should be retained or at the very least, an option which provides access to similar benefits provided at age 60. In return, however, it is expected that members would have to pay more by way of increased contributions. Parity of NPA with the rest of the UK Police Service is justified and would deliver a key Hutton Report recommendation that the "uniformed services" should have an NPA 0f 60. This is at the core of our argument, parity with Home Office Forces.

The Government's current position has always been morally suspect because it's simply not possible for the vast majority of our AFO officers to serve effectively beyond 60. As officers age into their late 50s failing the stringent mandated weaponry, fitness & medical tests are inevitable. Yet they must pass these tests to serve out their careers to full pension.

Compounding the indignity of an enforced termination of employment is the financial penalty, as for each year an officer falls short of the state pension age, a sizeable portion of the occupational pension will be deducted.

It's crucial to the longer-term viability of the CNC that the Government comes up with the right option. We're anxious that an unacceptable offer could mean the CNC having the worst pension in the UK police service. The knock-on effects of this would no doubt have a negative impact on recruitment and retention of officers.

In evaluating the options, I hope that the Government also takes note of the human case, in that the Public Services Pensions Act 2013 creates undesirable equality consequences due to the levels of fitness required of our armed officers and limited opportunities for redeployment. The net impact being that few officers will be able to reach the normal pension age in CNC employment and even less so for women and, therefore, being able to enjoy a full pension benefit .

The Equality and Human Rights Commission confirmed an early interest in our campaign and continue to be made aware of our campaign efforts.

As a final thought: the present robust debate on equality issues and the protection and promotion of the role of women in wider society should be a consideration within the CNC. As noted above, even with the best determination, male AFOs have only a faint prospect of serving out their career to 67/68; female AFOs (if they will forgive me saying so) have even less of such a prospect. Frankly, it would be ironic for the Government to ignore the national gender balance debate and send the wrong signal to women AFOs that the CNC could be transitioned into a pension scheme which institutionalises a discrimination against them.

Once BEIS completes the required due diligence around the GAD work, we look forward to discussing our proposed pension options further.